Skip to content
You are here
Home > Automotive > What is AMG? 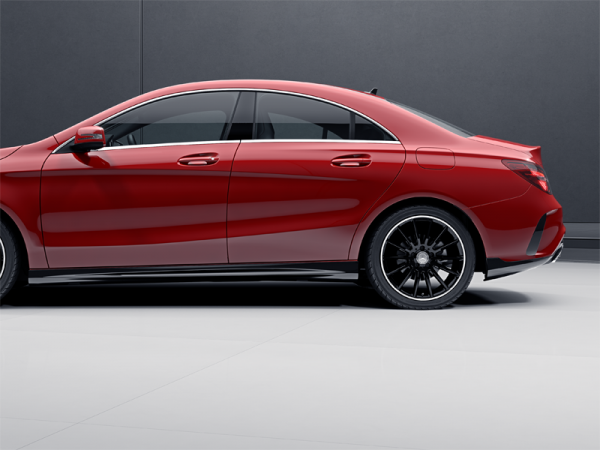 AMG used to be an independent company that generally built race engines and also modified or improved Mercedes vehicles, due to the excellent work they were doing, Mercedes took a keen interest in them and acquired 51% shares of the company back in 1999. Since then their partnership has produced some of the most exquisite, powerful and beautiful cars world has ever seen.

Here are some of the most iconic vehicles produced by them-

One of the first ever redesigning was this. This was done before their partnership began as AMG took the much loved luxury sedan, the 1971 300SEL 6.3 and transformed it into a beast for the time. What they did was enlarging the 6.3 liters V8 engine to produce 6834cc displacement which racked up a total of 420 horse power in output.

This vehicle was based on the W124 300CE Coupe. In this car they fitted a redesigned V8 engine from the W126 S-Class which was enlarged to 6.0 liters, and produced an output of 420 lb-ft of torque and 380 hp, this enabled this beautiful looking car to go to 0-60 in a matter of 5 seconds and attain a top speed of over 180 km/hr which easily pushed it into the supercar territory. Its hyper aggressive designing made it stand out of the crowd.

Launched in 2003, this is one of the most beautiful and elegant car you will ever see. The beauty was complemented evenly by the performance it provided; it was powered by a 5.6ltrs V8 engine that produced 469 horse powers and a massive 580 lb-ft of torque which was handled by a 5speed automatic gearbox.

One of the most famous and recent of them all is the SL65 black series by AMG this was considered one of the most badass looking vehicle by many experts. It has a long hood which carries a very capable engine, the 6.0 liters turbo v12 engine. This engine produced 661hp and 740lb-ft of torque. One of the most iconic features this car had were wing like doors.

What are the main features of the baby monitor?