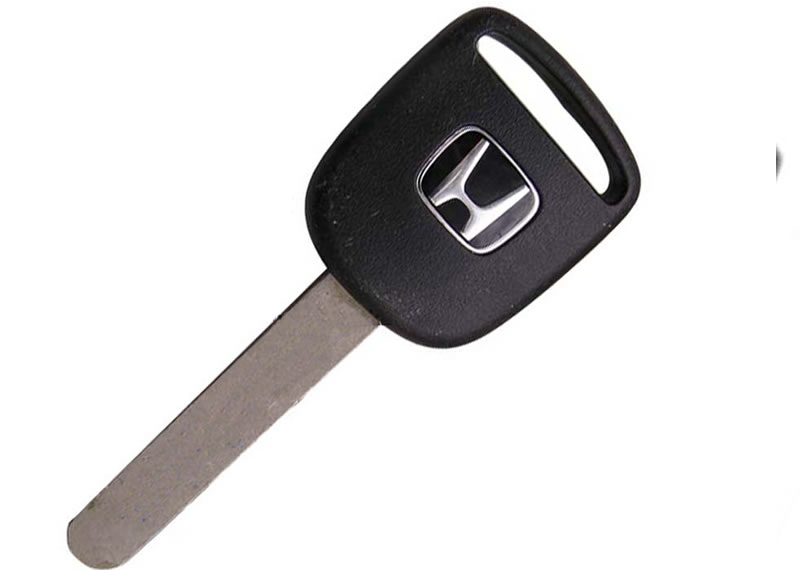 The concept of car key fobs appears to be pretty straightforward. But as you start to delve deeper, you will notice that there is much technological complications and procedures that ultimately result in the proper functioning of the car key fob. If you are not aware of the technology behind the making of the key fobs, you won’t be able to realize how important it is to keep the keys intact. Again, if you want to understand the mechanism of working of these key fobs, you have to know the mode of operation of the objects. You will be surprised to hear that the technology working behind the functional key fob has its original design for opening the garage doors.

Long back in the 1960s, the key fobs were in use for opening and closing the garage doors. The working principle was simple. There was a tiny radio transmitter that would send the signal to a small receiver in the garage space. The entire concept depended on a single transmission. The popularity of the key fobs kept on increasing. But the problem was, all the receivers would respond to the same signal. So the chief problem was, you could open the door of the garage of your neighbor too as the automatic response of the receiver.

Now the problem became significant as there was no privacy or security. One lost key can imply that all the cars in the neighborhood’s garages will be at risk. When it comes to using the same mechanism on the cars, the single signal transmissions could not be the best way out. So the various manufacturers, including https://www.remotesandkeys.com/category/key-fobs/honda-key-fobs began experimenting in trying to broadcast a single signal which will be unique for a lock. The manufacturers began to come up with innovative technology for broadcasting different signals for different vehicles. 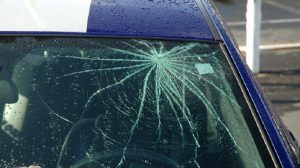 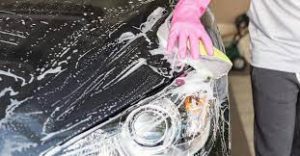 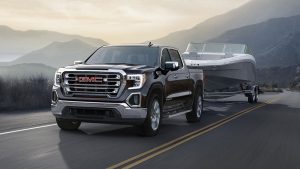 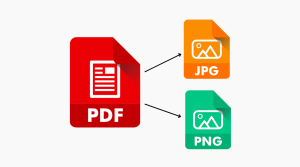 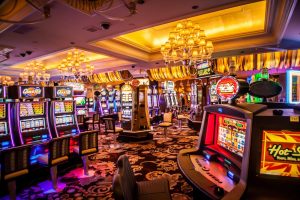